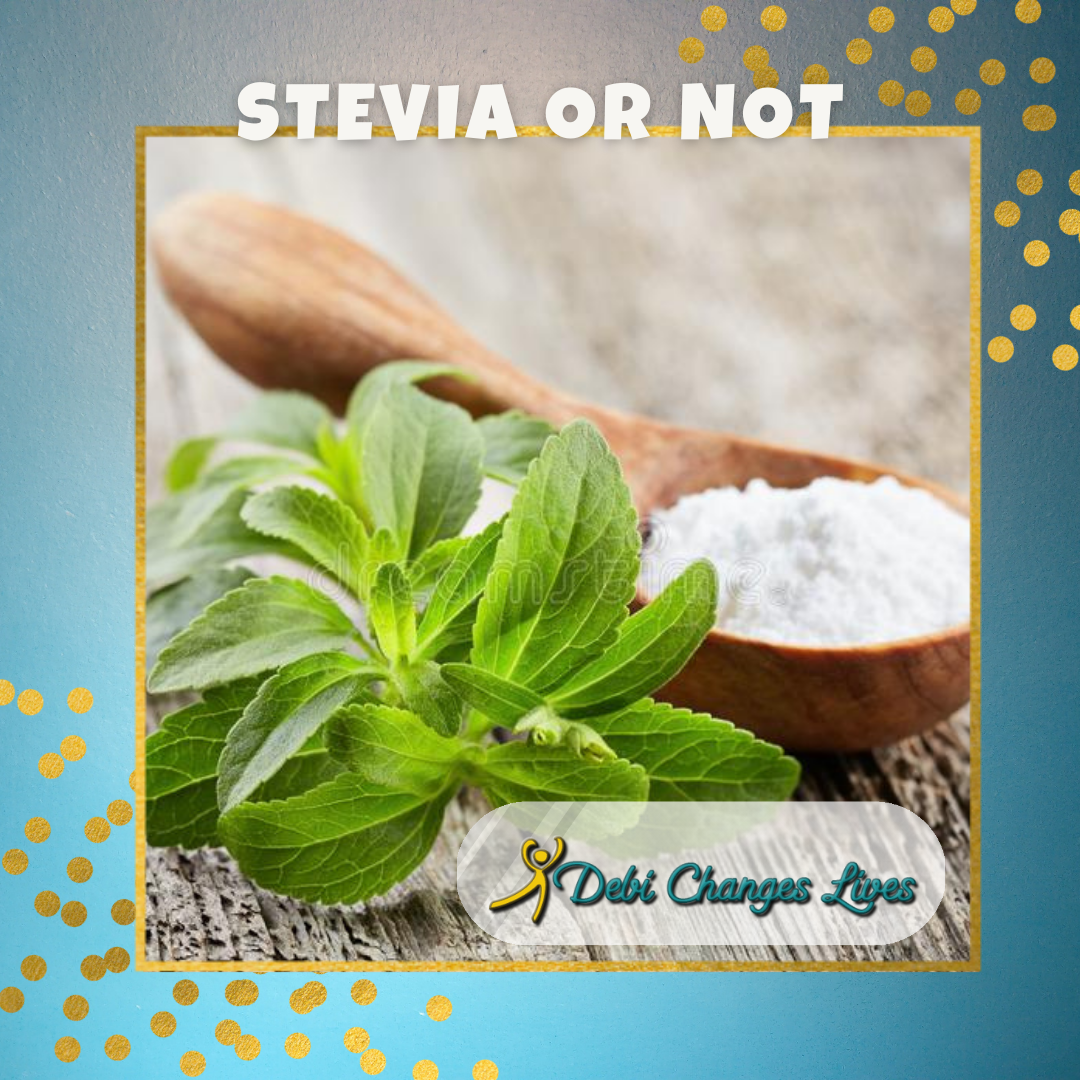 My mentor Sanjeev Javia sites from Time Magazine, “Some experts believe artificial sweeteners trigger receptors in the brain, which cause body to prefer for an influx of calories, causing people to eat more.”

He points out that yes artificial sweeteners called “non-nutritive sweeteners like Saccharin” causes problems. Some point to Stevia as being problematic. It isn’t because it is “Natural Sweetener.”

Diet Drinkers Are At Greater Risk

In a Harvard study, Sanjeev found that “people who drink diet beverages are at a greater risk of being obese and gaining weight.” “Diet drinkers desire more sweetener” and their ”brain responds differently to the sweetener causing them to crave more calories.” Also “diet drinkers felt it less necessary or exercise or eat healthier foods.”